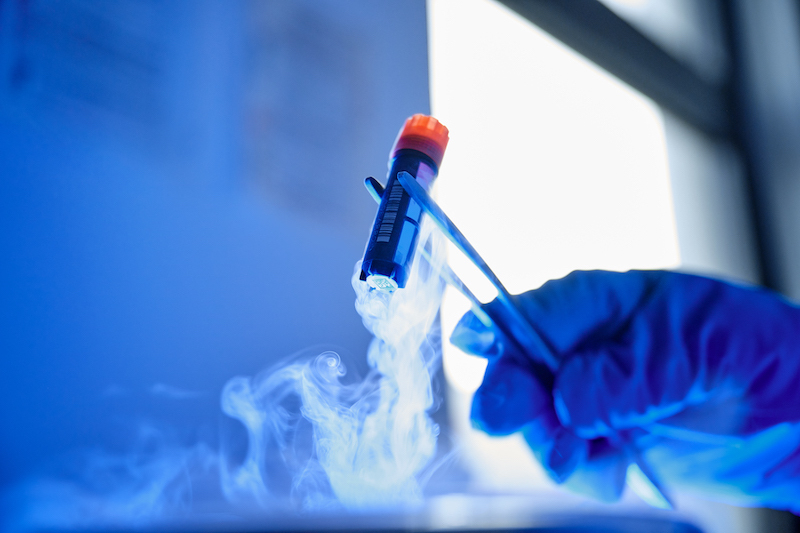 A startup from Europe is joining the race to become the first big provider of lab-grown fish.

Bluu Biosciences has raised €7 million in a round of financing from investors including Manta Ray Ventures, Norrsken VC, Be8, CPT Capital and Lever VC to compete with a host of startups like BluNalu, Wild Type and Shiok Meats in a bid to market with a lab-grown fish replacement.

The market for sustainable fish is huge and growing. Already, concerns over the effects of overfishing and industrial fish farming are mounting as demand for fish increases. It’s the same problem that other animal-based sources of protein face. The amount of demand for high-quality sources of protein from the Earth’s several billion people cannot sustainably keep up with the available supply.

That’s why a number of cellular meat companies are focusing on fish instead of other meats like beef, pork or chicken.

“There is a lot of talent in Europe and very little companies built in this space. If you compare it to the mammalian space there are a lot fewer companies,” said Simon Fabich, co-founder and managing director of Bluu.

At Berlin-based Bluu, the focus is on salmon, trout and carp (the most popular fish in China). Other companies are tackling tuna, salmon and shrimp, but Bluu sees carp as an especially attractive target, given its popularity in one of the world’s most populous countries.

One advantage for Bluu, its founders argue, is the deep experience that co-founder Sebastian Rakers has in the wild world of cultivated fish cells.

A marine and cell biologist who was working for several years at the Munich-based Fraunhofer Institute, one of Europe’s most celebrated research institutes, Rakers led a task force that looked at potential commercial viability of cell-based meat, after conducting research on the viability of using fish cells as a component for viral production for the pharmaceutical industry.