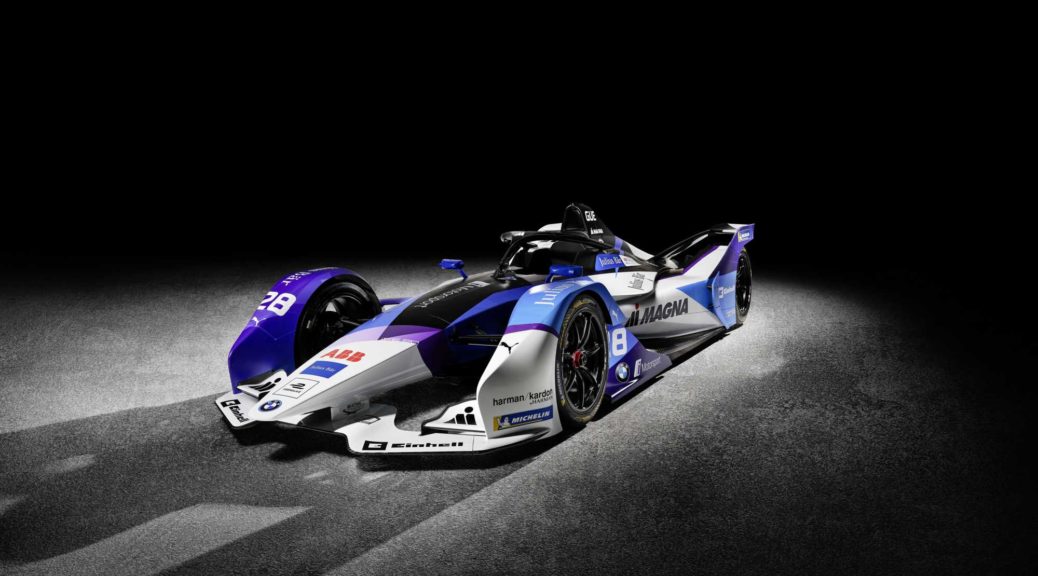 The ABB FIA Formula E World Championship heads to Spain and Valencia’s Circuit Ricardo Tormo this weekend (April 24-25) for Rounds 5 & 6 of the season, with Formula E’s long-time test venue making its debut on the calendar proper.

Jaguar Racing left Rome atop the Teams’ and Drivers’ tables having eclipsed its entire Season 6 points haul in only the first four rounds of the 2020/21 campaign.

Sam Bird led the charge for the British outfit as it secured a maiden double podium in Formula E in the Rome E-Prix Round 3 – Bird scything his way through the field from 10th to second spot with teammate Mitch Evans following up in third.

Robin Frijns (Envision Virgin Racing) sits third in the running while Mercedes-EQ’s Stoffel Vandoorne fired himself into Drivers’ Championship contention after a redemptive run to the race win in Round 4.

The Belgian strode to Julius Baer Pole Position ahead of Round 3 but was punted out of first spot on lap one, and ultimately ended up in the wall as he scrambled to avoid Lucas di Grassi’s stricken Audi – the Brazilian forced into retirement himself from the lead with his e-tron FE07 suffering technical problems.

Valencia is considered a poster child for smart and sustainable cities as one of three in the world to be double certified against the UN’s Sustainable Development Goals measures. It’s also an active voice across a number of international forums that push technology as an ally for sustainable growth and as a means of improving its citizens’ quality of life.

Parking and waste management schemes, free public WiFi and environmental sensors on buses to collect air quality and climate data are all examples of the city authority’s innovation. Valencia has been granted the highest level of certification for sustainable development in cities by the World Council on City Data.

The city has set a target of 10GW of renewable energy by 2030 and already in the works at the Port of Valencia are 8.5MW of solar projects, with the port authority aiming for energy self-sufficiency by 2030. The port is also set to add up to 16MW of wind power to its grid during its first phase of development and will use hydrogen power in its terminals.