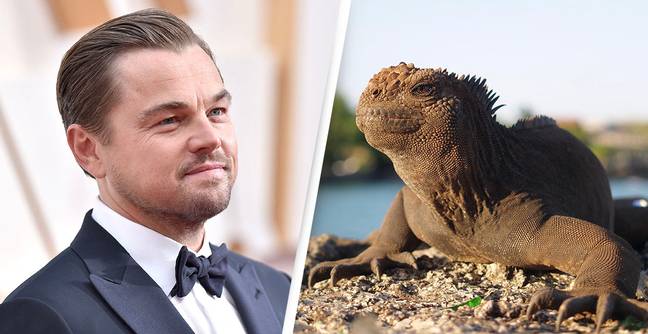 The money will partially go toward restoring the Floreana mockingbird and pink land iguana.

Actor and environmental activist Leonardo DiCaprio has announced a pledge of $43 million to go toward ecological restoration efforts on the Galápagos Islands, according to the Guardian. The move is part of DiCaprio’s ongoing initiatives to promote climate action and conservation efforts.

DiCaprio announced on Monday the launch of Re:wild, an environmental organization that seeks to protect wildlife and restore biodiversity, which he founded along with a group of conservation scientists. In partnership with the Galápagos National Park Directorate, Island Conservation, and local communities, Re:wild is planning to rewild — or reintroduce lost animal species to an environment — the entirety of the Galápagos and Latin America’s archipelagos in the Pacific ocean.

Part of Re:wild’s core mission is to amplify the voices of Indigenous people and local communities.

For the Galápagos Islands project, DiCaprio partnered with Paula Castaño, a wildlife veterinarian and conservation specialist in Ecuador, to take over his Twitter and Instagram accounts to share information about the rewilding efforts.

“When I traveled to the Galápagos Islands, I met with Paula Castaño and other environmental heroes in Ecuador working day in and day out to save one of the most irreplaceable places on the planet,” DiCaprio said. “The environmental heroes that the planet needs are already here. Now we all must rise to the challenge and join them.”

The $43 million, pledged by DiCaprio and Re:wild partners, will go toward a variety of conservation projects, such as restoring Floreana Island, creating a breeding program for pink iguanas, and strengthening conservation measures to protect the Galápagos from tourism. The project will also reintroduce 13 locally extinct species — including the Floreana mockingbird, which was first described by English naturalist Charles Darwin.