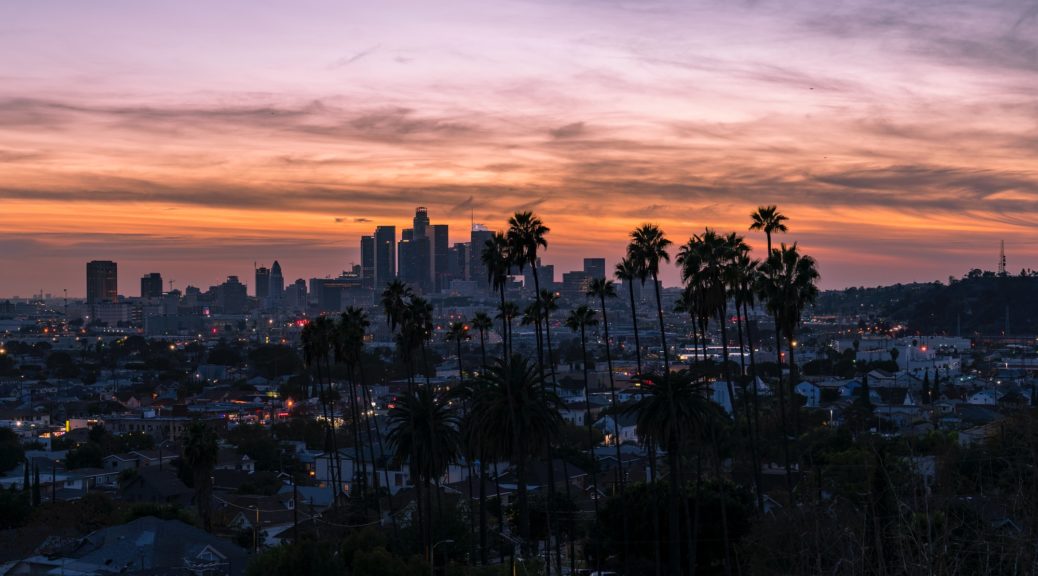 Gigawatt-scale batteries and more demand-side resources are lined up. But weather extremes still threaten to stress California’s grid beyond its limits.

California may be able to get through the coming summer without facing a repeat of last August’s rolling blackouts — if the weather cooperates.

But if the state faces another regionwide heatwave, it will need to rely on gigawatt-hours’ worth of newly installed batteries, a smaller but significant amount of extra natural-gas-fired power plant capacity, and a bigger commitment from customers to curtail electricity use during peak evening hours to ride through the emergency.

This snapshot of summer grid readiness has emerged over the past two weeks from the state agencies tasked with avoiding another round of forced outages like those that left hundreds of thousands of Californians without power during the sweltering evenings of August 14 and 15 last year.

Last week, state grid operator CAISO released a summer reliability assessment that highlighted progress in adding more capacity to the grid, adopting energy market reforms and preparing a combination of emergency conservation measures like those that spared the state from even more outages in August and September.

Because of those steps, the grid operator is “cautiously optimistic that there will be enough electricity to meet demand this summer,” CAISO CEO Elliot Mainzer said in a statement last week. Still, natural threats exacerbated by climate change could overwhelm these preparations, he warned.

California’s reliance on imports is a key variable for this summer, as officials from CAISO, the CPUC and the California Energy Commission laid out at the May 4 briefing.

August’s rolling blackouts pushed the CPUC to fast-track utility procurement of grid resources, including contracts for about 560 megawatts of natural gas, biomass and “firm imports” committed to serving the state’s grid. In March, it ordered California’s three big investor-owned utilities, Pacific Gas & Electric, Southern California Edison and San Diego Gas & Electric, to expand procurements to meet a heightened level of reserves for this summer, which could yield 1,000 to 1,500 megawatts of additional resources.

California’s investor-owned utilities and community choice aggregators have also contracted for about 1.7 gigawatts of capacity set to be online by August 2021 — almost all of it batteries — to meet the CPUC’s 2019 mandate to secure 3.3 gigawatts of new resources by 2023. Ironically, that 2019 order was aimed at quickly replacing capacity that was slated to be lost due to the retirement of gas-fired power plants along the Southern California coast — plants that had their closure postponed for several years after last summer’s grid crisis.

Of the roughly 4,000 megawatts of new grid resources expected to be added to the grid between last summer and September, about 2,200 megawatts can be relied on during risky times on the grid, Robert Emmert, CAISO’s senior manager of interconnection resources, said at the May 4 briefing.