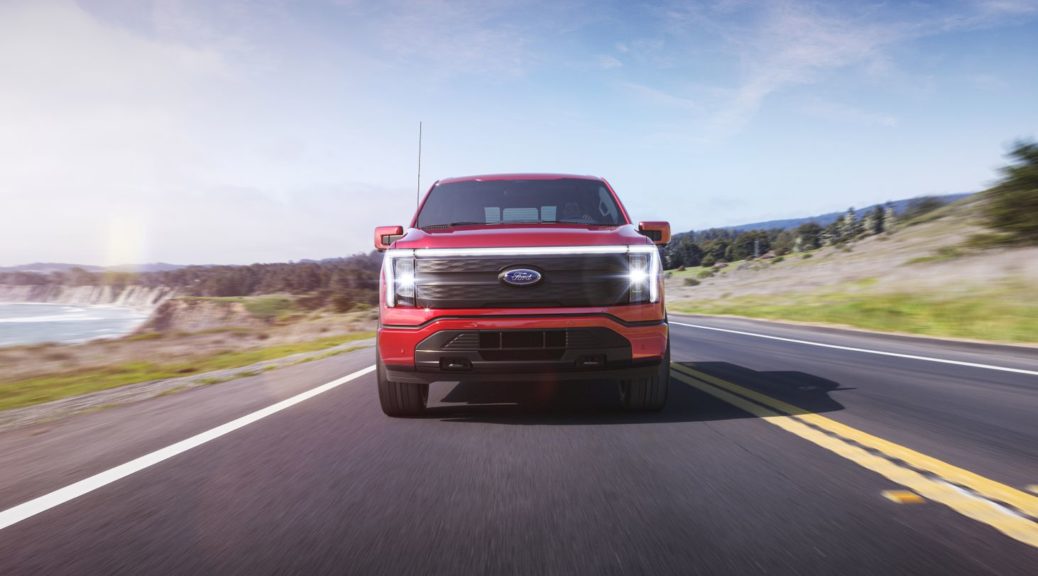 Tesla popularized the concept of batteries in the home. Ford connected the home to the truck.

Century-old Ford Motor Co. did something in May that the clean energy industry hadn’t yet accomplished: combine clean backup power and an electric vehicle.

“Ford is the first in the U.S. to offer this capability on an electric truck,” the company asserted with the launch of its electric F-150 Lightning. But it also appears to be the first providing backup power from any mass-market electric vehicle. Even electric car pioneer Tesla doesn’t offer this yet, and its leaders have questioned the efficacy of exporting power from vehicles.

Instead, clean energy companies ask customers in need of backup to pay thousands of dollars for a lithium-ion battery pack to sit in the house alongside an even more expensive solar array (some offer no-money-down financing options as well).

Tesla’s Powerwall may be the most recognizable battery brand, but many others work the same way. During a grid outage, whether due to a storm or cold snap or wildfire, the battery powers the house and recharges from solar panels, if available. The household might also own an electric car, but in a blackout, it would drain power, not provide it.

U.S. home battery sales have set record after record in recent quarters, albeit from a small baseline. After smashing records in 2020, monthly installations hit 4,500 in January, said analyst Chloe Holden, who tracks the market for research firm Wood Mackenzie.

But box-on-the-wall backup is costly, especially for something that isn’t serving its primary purpose most of the time. And the products rarely have the capacity to run a typical American household very long, which necessitates extra work to figure out which appliances are critical and which can be left off.

Those constraints muddy the value proposition for stationary batteries. Ford proposed a cleaner one: Buy this new truck at the same price point you’re used to, and you’ll get market-leading battery backup for minimal extra cost. That’s a formidable entrance into the home energy market.