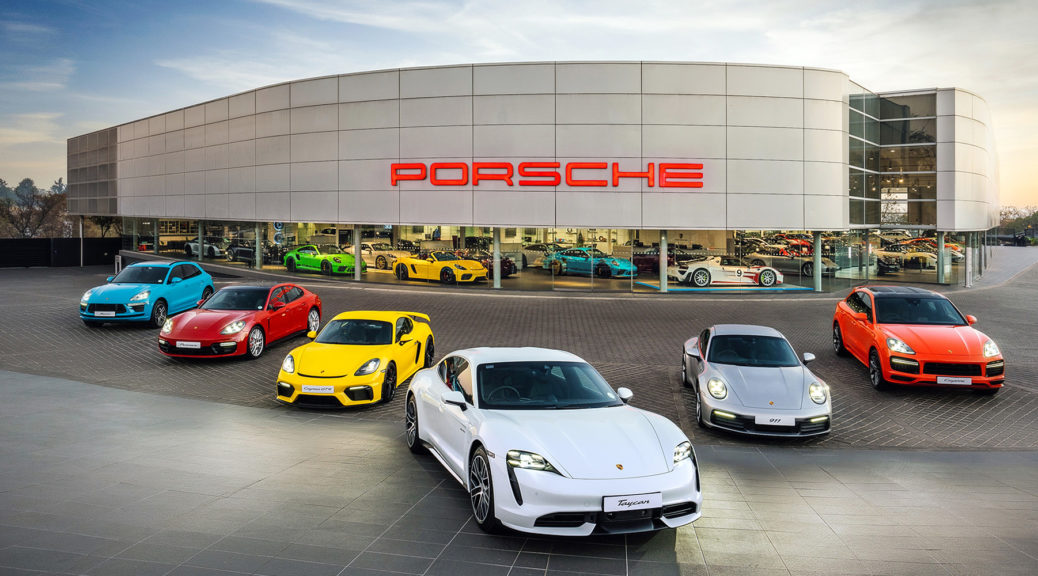 Porsche has announced it is taking further steps to achieve its sustainability goals: The high-performance car maker is calling for its roughly 1,300 series suppliers to use exclusively renewable energy in the manufacture of Porsche components, starting this month.

The mandate applies to any contracts awarded for providing production material for new vehicle projects. Porsche asserts that suppliers that are unwilling to switch to certified renewable energy will no longer be considered for contracts in the long term.

“Our battery cell suppliers have already had to use green energy since 2020; and now, we are taking the next important step,” says Uwe-Karsten Städter, Member of the Executive Board for Procurement at Porsche AG. “We stipulate that our series suppliers also use only renewable energy to produce our components, to help reduce CO2 emissions even further. We recognize that we have a responsibility to ensure that supply chains are transparent and sustainable.”

In March, Porsche set itself an ambitious goal to be carbon neutral across its entire value chain by 2030 — well ahead of automakers such as Ford (2050), GM (2040) and Jaguar Land Rover (2039). The sports car giant says that production within its German factories, located in Zuffenhausen and Leipzig, is already carbon neutral through the use of renewable energy and biogas.

From these carbon-neutral plants came Porsche’s first all-electric car, the Taycan sedan, in 2019; and it has become one of the automaker’s biggest sellers. Porsche claims the Taycan Cross Turismo, released earlier this year, is the world’s first all-electric sports car to remain carbon neutral throughout its entire service life. More EV series are in the pipeline.

Porsche’s supply chain is currently responsible for around 20 percent of the company’s total greenhouse gas emissions; but it expects this percentage to rise to around 40 by 2030, due to its increasing electrification of vehicles. But Porsche is tackling this issue by ensuring its suppliers are adhering to its sustainability standards going forward.

“By using only renewable energy sources, our suppliers are following our example in our efforts to reach carbon-neutrality. We plan to have even more intensive talks with our partners in order to drive forward improvements in our sustainability. It is only by working together that we will be able to combat ongoing climate change,” Städter explains.

And while Porsche continues to investments in electromobility, the company has also teamed up with Siemens and several other energy companies to develop synthetic, climate-neutral fuels (e-fuels) that it says will allow older Porsche models to stay on the road for longer, sustainably. A pilot project in Chile is expected to yield the world’s first integrated, commercial, industrial-scale plant for making the e-fuels — with 130,000 liters to be produced as early as 2022, and as many as 550 million liters by 2026. The project will advantage of the excellent wind conditions in southern Chile to produce the climate-neutral fuel through wind power.