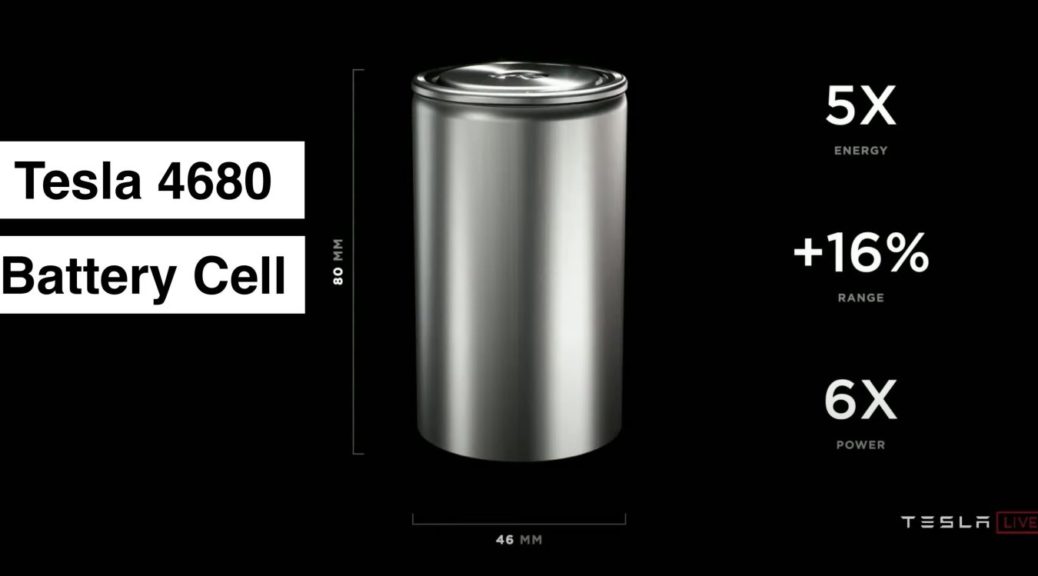 Tesla released more details about its effort to deploy large-scale battery recycling, and it claims that it can recover about 92% of battery cell materials with its recycling process.

When it comes to emissions throughout the entire lifecycle, electric vehicles have two main advantages over gas-powered vehicles.

When it comes to the operation of the vehicles, electric vehicle owners have more choices of energy sources to charge their vehicles than just gasoline.

They can charge their vehicles using renewable energy, which will greatly reduce emissions generated by the use of their vehicles.

On the manufacturing front, EV detractors often claim that the energy and resources that it takes to build batteries counterbalance all the tailpipe advantages.

However, those detractors often leave out battery recycling, which makes all the difference for the full emission cycles for electric vehicles.

For years now, Tesla has been working with third-party recyclers to recover materials from their end-of-life battery packs.

But the automaker has also been working on its own “unique battery recycling system.“

Today, with the release of its 2020 Impact Report, Tesla released more details on its battery recycling effort.

Tesla confirmed that the first phase of its own battery cell recycling facility was deployed late last year:

“In the fourth quarter of 2020, Tesla successfully installed the first phase of our cell recycling facility at Gigafactory Nevada for in-house processing of both battery manufacturing scrap and end-of-life batteries. While Tesla has worked for years with third-party battery recyclers to ensure our batteries do not end up in a landfill, we understand the importance of also building recycling capacity in-house to supplement these relationships. Onsite recycling brings us one step closer to closing the loop on materials generation, allowing for raw material transfer straight to our nickel and cobalt suppliers. The facility unlocks the cycle of innovation for battery recycling at scale, allowing Tesla to rapidly improve current designs through operational learnings and to perform process testing of R&D products.”

The automaker shared a chart showing that it can recover over 92% of raw battery materials:

Tesla also argues that its recycling effort will be even better for its own battery cells manufacturing in-house as the process will be integrated at each manufacturing site:

“As the manufacturer of our in-house cell program, we are best positioned to recycle our products efficiently to maximize key battery material recovery. With the implementation of in-house cell manufacturing at Gigafactory Berlin-Brandenburg and Gigafactory Texas, we expect substantial increases in manufacturing scrap globally. We intend to tailor recycling solutions to each location and thereby re-introduce valuable materials back into our manufacturing process. Our goal is to develop a safe recycling process with high recovery rates, low costs and low environmental impact. From an economic perspective, we expect to recognize significant savings over the long term as the costs associated with large-scale battery material recovery and recycling will be far lower than purchasing additional raw materials for cell manufacturing.”

In fact, Tesla is now becoming a producer of nickel, cobalt, and other raw materials. Instead of being mined in the field, the materials are being mined from used battery packs.

The issue of recycling batteries is so important that Tesla co-founder and long-time CTO JB Straubel quit the company in 2019 to start his own company, Redwood Materials, and develop recycling processes.

Redwood even has a contract to recycle scrap from Panasonic’s battery cell production at Tesla Gigafactory Nevada, where the automaker deployed its own new recycling facility.