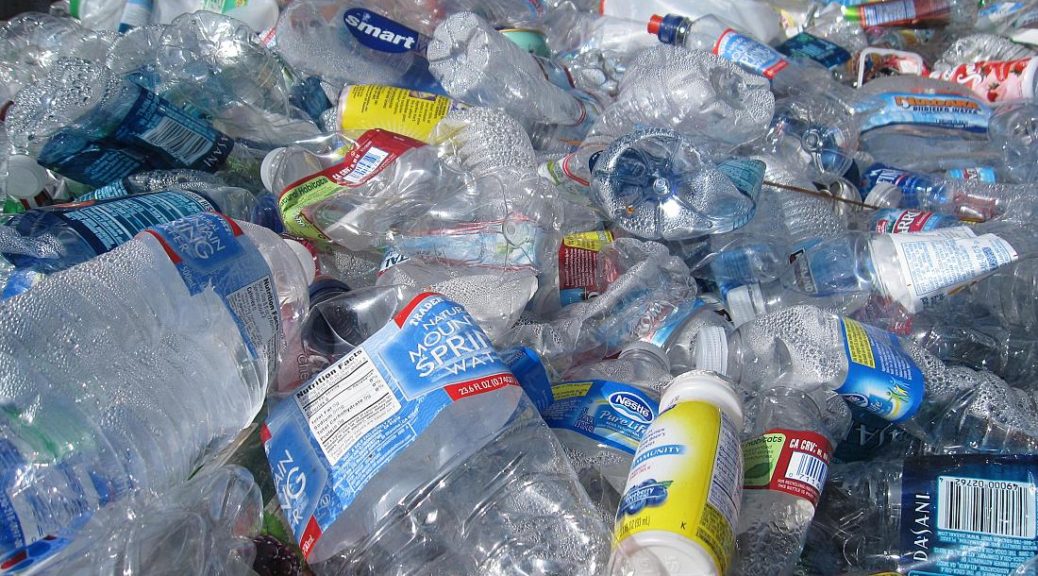 Tap water is thousands of times better for the environment than bottled water, according to scientists. In fact, it takes three times as much water to produce a plastic bottle as it can hold.

This might not come as a surprise but researchers at the Barcelona Institute for Global Health (ISGlobal) have crunched the numbers to work out just how much better it actually is.

The research focused on Barcelona, Spain which is home to around 1.35 million people – nearly 60 per cent of whom consume bottled water at least some of the time.

They used something called a “life cycle assessment” which estimates the environmental impact of an item over its entire lifespan. That includes the extraction of raw materials, manufacturing, transportation, distribution, use and disposal.

In the US alone water bottle manufacturing takes 1.5 million barrels of oil every year – more than it would take to power 100,000 homes. And that is without the fossil fuel or emissions costs of transporting them to shops.

The ISGlobal study found that if every resident in Barcelona switched to bottled water, extracting the raw materials would cost more than €70 million and lead to the loss of 1.43 animal species every year.

This would be 1400 times more of an impact on ecosystems and 3500 times higher cost to the environment for resources, than if the whole city were to drink tap water instead.

Are there any health risks to tap water?

The use of bottled water has risen in recent years in part due to factors such as taste, odour, marketing campaigns and lack of public faith in the quality of tap water.

ISGlobal researcher Cristina Villaneuva says there have been substantial improvements in the quality of tap water in Barcelona over the last few years.

“However, this considerable improvement has not been mirrored by an increase in tap water consumption, which suggests that water consumption could be motivated by subjective factors other than quality.”

One of the problems is the perceived presence of chemical compounds such as trihalomethanes. In an innovative move, data about the lifecycle of bottled water was also compared to a framework that is used to measure health.

They found that any risk to health was small and adding a domestic filtration system reduced that risk considerably.

“Our results show that considering both the environmental and the health effects, tap water is a better option than bottled water, because bottled water generates a wider range of impacts”, says ISGlobal researcher Cathryn Tonne.