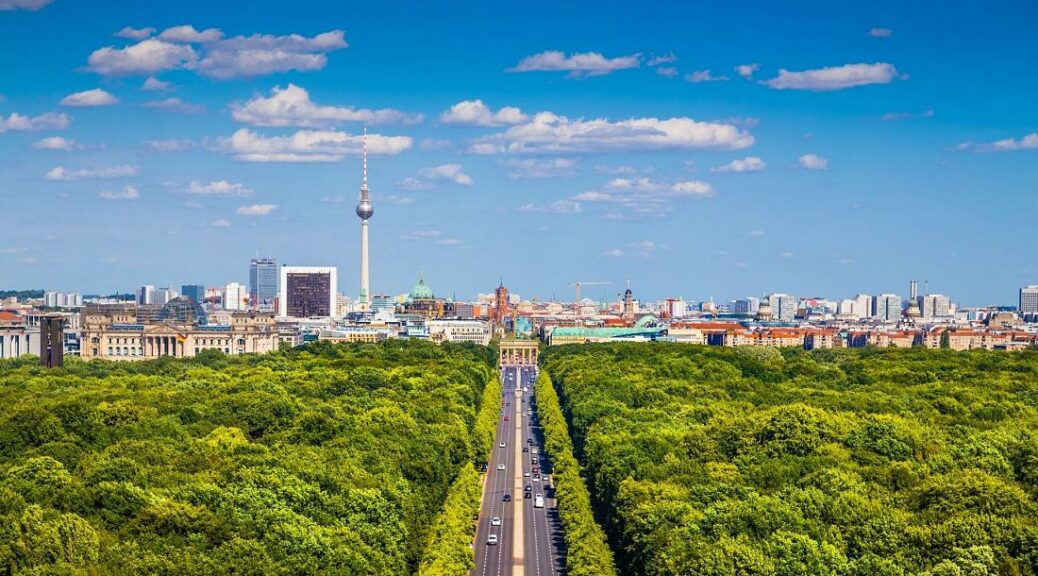 The German government has injected 60 billion euros into fighting the climate crisis. The investment is part of a new supplementary budget to “supercharge” the country’s climate and transformation fund and encourage a shift towards a green economy, say officials.

The budget, passed unanimously by Chancellor Olaf Scholz’s cabinet, will channel billions of euros of unused debt in this year’s federal budget into future green spending.

The manoeuvre was agreed last month by the centre-left Social Democrats (SPD), pro-spending Greens and fiscally more cautious Free Democrats (FDP) in their coalition deal. It allows the parties to make the most of a temporary, pandemic-related suspension of borrowing limits.

The coalition wants to deploy the funds to make critical public investments in climate protection measures – from charging points for electric vehicles to better insulating homes – and the digitalisation of the economy.

GERMANY VOWS TO BOOST CYCLING AS PART OF CLIMATE EFFORT

Germany, home to the Autobahn and a powerful motor industry, wants its citizens to spend less time driving and more time cycling to help save the planet.

The government on Wednesday agreed a new national cycling strategy to boost bike use and safety by 2030. The plan, Transport Minister Andreas Scheuer said, would “make Germany a bicycle country.”

In addition to the debt-financed 60 billion euros, the government will channel some 18 billion euros of tax revenue, mainly stemming from eco taxes and the CO2 emission trading scheme, into its climate and transformation fund next year.