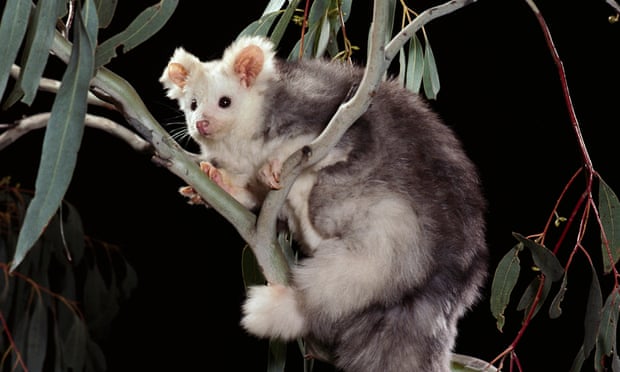 Mining giant Glencore has defended its plans to dig a $1.5bn coalmine in Queensland after telling the federal government more than a dozen threatened species could be on the site.

Environmentalists said the Valeria mine would destroy habitat for threatened species and threaten farmland, and put a question mark over the company’s climate goals.

But Glencore said it was yet to decide if it would commit financially to the project, which would have to fit within its commitment to reach net zero greenhouse gas emissions by 2050.

That goal, the company has said, also includes the burning of the coal the company sells. In 2019, the company said it would not increase its coal production after pressure from investors.

Company documents say the mine would produce between 14m and 16m tonnes of coal a year from six open-cut pits in the Bowen Basin with an expected lifespan of 35 years.

According to documents sent to the federal government this month, there are four plants and nine animals that are considered threatened but that could be present at the mine site.

There are also three threatened ecological communities that would be affected, with some of those areas needing to be cleared.

Koalas, greater gliders and squatter pigeons that are all considered to be vulnerable to extinction were recorded at the site.

Koalas and greater gliders were also seen in areas the company would use to build a 67km rail line.

The company said the project covered 29,501 hectares with about 10,364 hectares that would need to be cleared for the mine, workers’ camp, and access road.

The company has sent five documents to the federal government – covering the mine and other infrastructure including roads and rail – that will now be considered by the environment minister under the Environment Protection and Biodiversity Conservation Act.

Director of the Queensland Conservation Council, Dave Copeman, said: “We can develop other projects that would create longer-lasting jobs and economic opportunities for regional Queensland without trashing the planet.”

He said the production of coal for power generation “must end by 2030 if we are to stay below 1.5 degrees of global heating” and the methane emissions from the proposed open-cut pits would be “a climate nightmare.”

Ellie Smith, of campaign group Lock the Gate Queensland, said there was no justification for a future approval of the project.

She said: “The Valeria coal project poses an unacceptable risk to farmland and to Theresa Creek, a known habitat of numerous threatened species and a waterway relied on by communities in the region for agriculture.”

She said the plan for the mine made the company’s climate goals “look like nothing more than greenwashed propaganda.”

A Tennessee gravel and sand mining operator has been ignoring a cease and desist letter for months, and opponents say its continued construction on the banks of North America’s most biodiverse river may already be harming wildlife.

In a statement, Glencore could not say when a final investment decision might be made.

But the company said it was carrying out studies into the Valeria coal resource as the project moved through the state and federal assessment process.

The statement said: “The development of any coal project, including Valeria, will take into account Glencore’s climate change strategy and stated emission reduction targets.”

Graham Readfearn at The Guardian