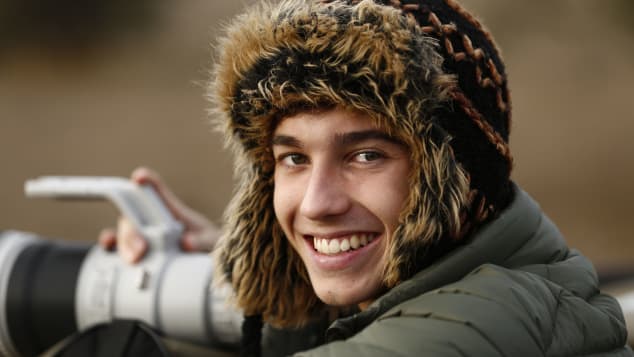 If you were to ask a photographer the recipe for the perfect shot, you’ll likely get a list of ingredients that include time of day, lighting, framing and a dash of luck. South African wildlife photographer Skye Meaker sees things differently.

“For me, the perfect shot is one where I feel as if I’m not really there. It’s one where the animal is comfortable enough to behave as if I’m not there,” says Meaker. “I like to feel immersed in the moment and capture nature at its most natural.”

And after countless photos, Meaker nabbed his version of the perfect shot when he was just 17 — featuring a leopard he calls “Limpy” that he had been following for many years and holds a special place in his heart. “I’ve grown alongside her,” he says. 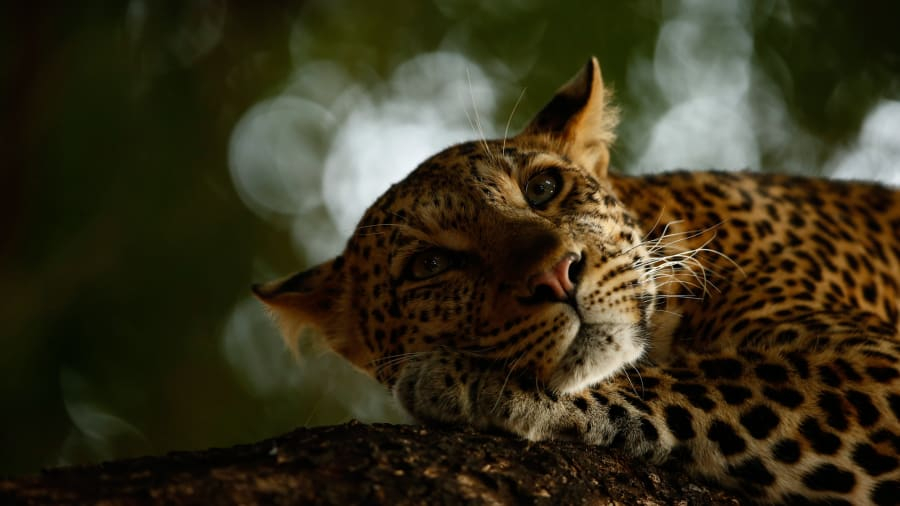 Skye Meaker's picture of Limpy, aka the "Lounging Leopard," won the Young Wildlife Photographer of the Year award in 2018. "She is the calmest leopard around vehicles that I've ever seen," Meaker says. "She lets you get really close to her, which is how I managed to show the peace that she must have felt at that moment in time, just as she woke up."

That image, titled “Lounging Leopard,” won Meaker the 2018 Young Wildlife Photographer of the Year award, hosted by the Natural History Museum in London.

Meaker, now 19, began photographing wildlife at the age of seven on frequent family trips to local game reserves and nature parks. “As a youngster, I was always fascinated by my dad’s camera and how it could make the things I saw in front of me magically turn into a picture that you could look at on a tiny screen. I remember constantly asking him if I could take pictures with his camera,” he explains. “My parents eventually decided to give me a little camera which I referred to as the ‘pocket rocket.'”

Ten years later, after plenty of practice and patience, he would capture his award-winning image. Meaker says winning the prize has changed his life in more ways than one.

“I’ve been able to tell my story at the World Economic Forum in both Davos, Switzerland and in my home country of South Africa. I’ve been able to share my passions in photography and wildlife with the world,” Meaker says.

“I would hope my future would be something where I can take my own family to the bush and give them the chance to fall in love with nature, just like how my parents have done for me,” he adds. “I would like to give my children an opportunity to understand and see for themselves the beautiful nature that I love and appreciate.”