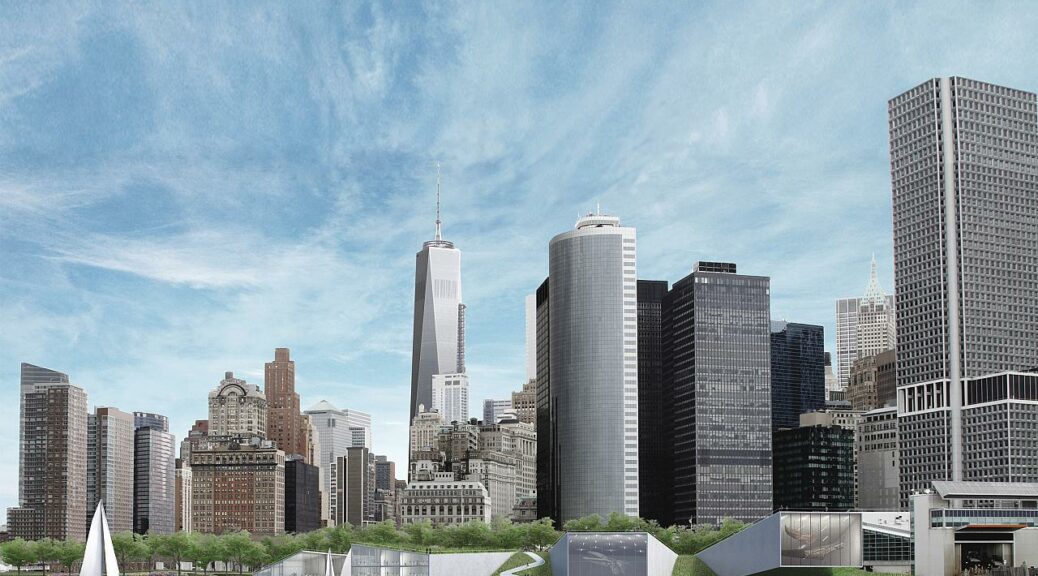 The economic hub of the US is highly vulnerable to climate change. With 836km of coastline, experts fear that sea levels will rise by 20-75 cm by 2050. This increase could put some New York underwater, particularly the island of Manhattan.

With a population of 8.5 million people, 2012’s Hurricane Sandy and Storms Ida and Henri this summer caused billions of dollars of damage to America’s largest city as well as over 50 deaths.

With its unique geographical position, the ‘Big Apple’ is extremely vulnerable to bad weather and has recently adopted a climate resilience plan costing $20 billion (€17.7 billion) to try and preempt future storms.

One of the projects is trying to protect the many residents of Manhattan. The East Side Coastal Resiliency Project aims to protect 110,000 New Yorkers on Manhattan’s East Side, from Montgomery Street up to East 25th Street.

As part of the $1.45 billion (€1.3 billion) project, work has started in southeast Manhattan to erect an integrated 4km system of raised parkland, floodwalls, berms and movable floodgates to create a continuous line of protection against sea-level rises and the growing threat of stronger, more severe coastal storms worsened by climate change.

“This project will keep New Yorkers safe from coastal storms and rising seas for decades to come, while also investing in amenities and improving access to public spaces on the East Side of Manhattan,” says the Director of the Mayor’s Office of Climate Resiliency, Jainey Bavishi.

Manhattan will also be replanting thousands of trees around the construction site and improving underground systems for sewers.