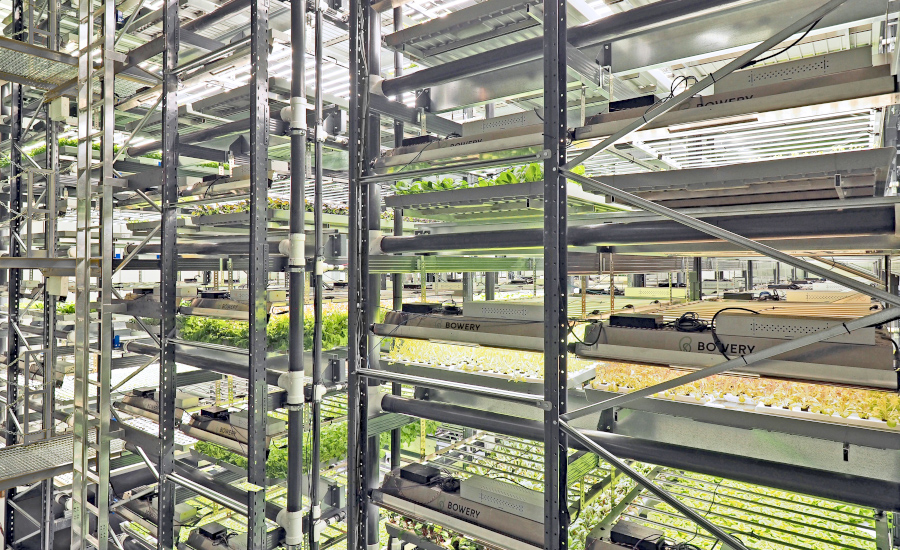 To some, the pristine growing conditions and perceived mechanical interference of a vertical farm can seem unnatural, but at Bowery Farming “interference” is actually not the goal at all. “We don’t really think about how people are involved in the growing process, but how to take people out of the growing process” says chief science officer Henry Sztul. “Our goal is actually to have as few people walking around our plants as possible.”

Bowery Farming is a network of vertical farms working to reengineer the growing process. Using a system of light and watering technology, Bowery is able to use 95 percent less water than a traditional outdoor farm, zero pesticides and chemicals, and grow food that tastes as good as anyone else’s.

Bowery Farming uses vertical farm-specific seeds that are optimized for flavor instead of insect resistance and durability. Seeds are mechanically pressed into trays of soil, and sent out into growing positions, or racks within the building that have their own lighting and watering systems. Each tray gets its own QR code so that they can be monitored and assigned a customized plan for water and light until they’re ready to be harvested.

Irving Fain, Bowery Farming’s founder and CEO contemplates the prediction from the United Nations that 70 to 80 percent of the world’s population will be living in and around cities in the next 30 years. “Figuring out ‘how do you feed and how do you provide fresh food to urban environments both more efficiently as well as more sustainably?’ is a very important question today, and an even more important question in the years to come.” 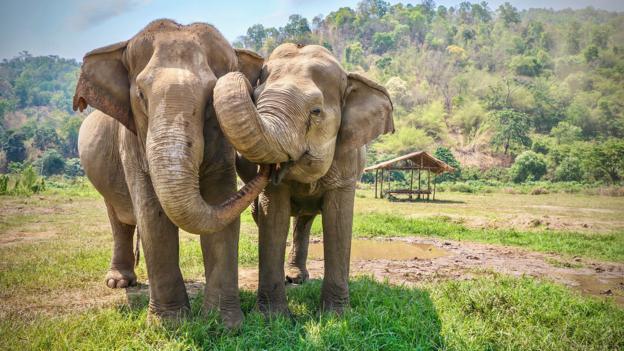