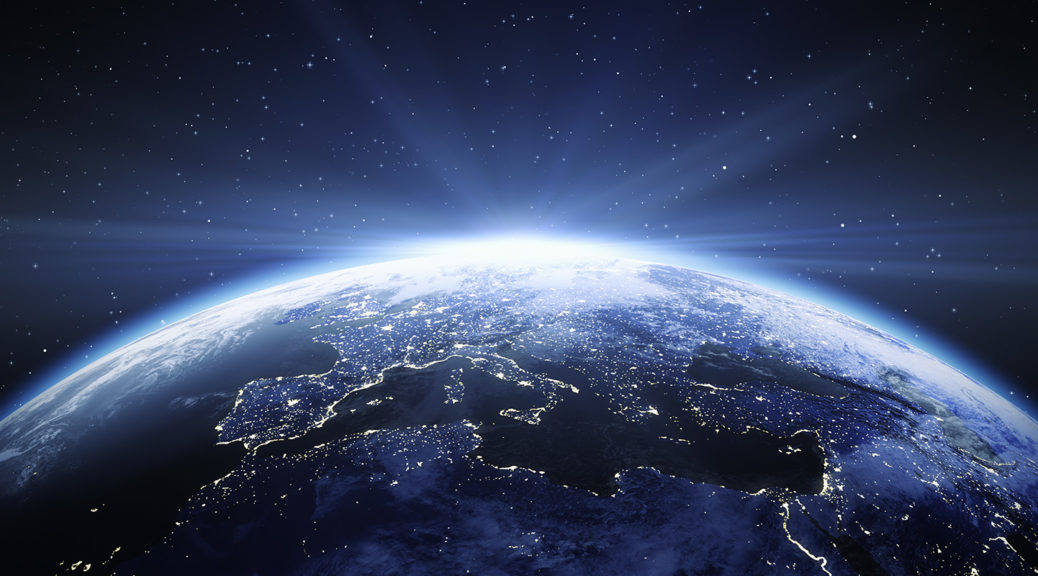 The amount of heat Earth traps has roughly doubled since 2005, contributing to more rapidly warming oceans, air and land, according to new research from NASA and the National Oceanic and Atmospheric Administration.

“The magnitude of the increase is unprecedented,” said Norman Loeb, a NASA scientist and lead author of the study, which was published this week in the journal Geophysical Research Letters. “The Earth is warming faster than expected.”

Using satellite data, researchers measured what is known as Earth’s energy imbalance — the difference between how much energy the planet absorbs from the sun, and how much it’s able to shed, or radiate back out into space.

When there is a positive imbalance — Earth absorbing more heat than it is losing — it is a first step toward global warming, said Stuart Evans, a climate scientist at the University at Buffalo. “It’s a sign the Earth is gaining energy.”

That imbalance roughly doubled between 2005 and 2019, the study found. “It is a massive amount of energy,” said Gregory Johnson, an oceanographer for NOAA’s Pacific Marine Environmental Laboratory and co-author of the study. Johnson said the energy increase is equivalent to four detonations per second of the atomic bomb dropped on Hiroshima, or every person on Earth using 20 electric tea kettles at once. “It’s such a hard number to get your mind around.”

The Earth takes in about 240 watts per square meter of energy from the sun. At the beginning of the study period, in 2005, it was radiating back out about 239.5 of those watts — creating a positive imbalance of about half a watt. By the end, in 2019, that gap had nearly doubled to about 1 full watt per square meter.

Oceans absorb most of that heat, about 90 percent. When researchers compared satellite data to temperature readings from a system of ocean sensors, they found a similar pattern. The agreement between the data sets surpassed expectations, Loeb said, calling it the “nail in the coffin” for the imbalance results.

“The fact that they used two different observational approaches and came up with the same trends is pretty remarkable,” said Elizabeth Maroon, a climatologist at the University of Wisconsin at Madison unaffiliated with the study. “It lends a lot of confidence to the findings.”