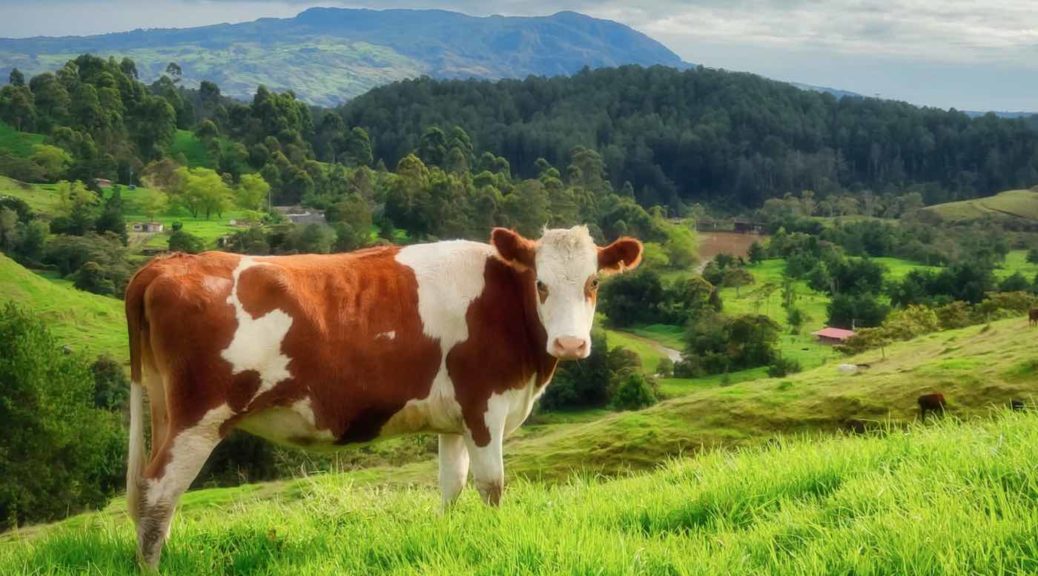 A surprisingly high amount of greenhouse gas emissions come from livestock: specifically, from the methane in the burps and other gases, they release as part of their digestive process.

It can add up to nearly three gigatons of carbon dioxide per year, a significant amount that puts it on a scale with heavy manufacturing industries and other more obvious polluters.

In light of this, some have advocated that we change our eating habits to consume less meat and dairy. Another way to approach the problem is to change what the cows and other livestock are eating. Bovaer is a food additive that safely and immediately suppresses digestive methane production in cows, reducing emissions by up to 30%.

Given that a single cow can produce three tons of carbon dioxide each year, the widespread use of Bovaer could have an enormous impact on livestock-based methane emissions.

Regulators in Brazil and Chile have granted full market authorization for Royal DSM’s Bovaer to be given to cows as well as sheep and goats, the company said recently in a statement.

The methane-reducing additive obtained this first approval after a 10-year collaboration called Project Clean Cow, and its success in 48 scientific trials on farms in 13 countries across 4 continents—peer-reviewed studies (such as this one in 2020 at UC Davis) that were published in scientific journals

”The IPCC (Intergovernmental Panel on Climate Change) stated that a rapid reduction of methane emissions could reduce the spread of global warming in the near term and have a positive effect on air quality,” said DSM’s Mark van Nieuwland. “We know the agricultural and livestock sectors recognize this opportunity for change and are eager to act.”

Just a quarter teaspoon of Bovaer per cow per day consistently reduces burped methane emission by approximately 30% for dairy cows and even higher percentages (up till 90%) for beef cows. After suppressing methane production in the stomach, it is broken down into compounds already naturally present in the cow’s stomach.