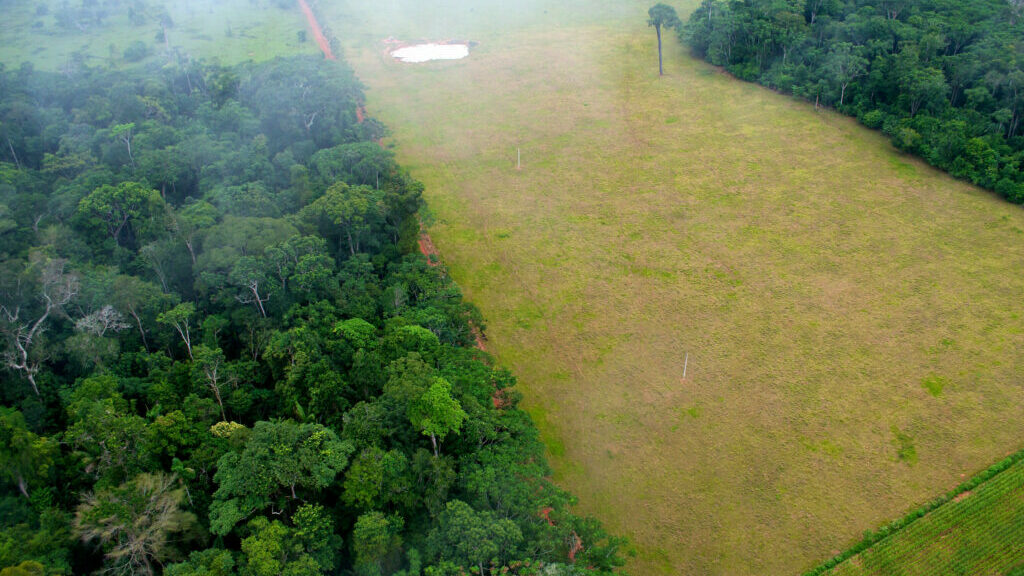 Companies will soon have to prove that the products they sell to the European Union haven’t been contributing to deforestation, according to draft legislation introduced by the European Commission.

The EU is one of the main importers of global deforestation, only exceeded by China, according to a report on trade by WWF, and this move could send a strong signal worldwide for producers to be more environmentally conscious.

The regulation will focus on six commodities: wood, soy, cattle, palm oil, coffee, and cocoa, as well as derived products such as chocolate, leather, and oil cakes. Imports of commodities in the EU have been linked to the loss of 3.5 million hectares of forests between 2005 and 2017 and to the release of 1.8 billion tons of carbon dioxide (CO2).

When approved, the new law will create due diligence mandatory rules applicable to commodity exporters to the EU market. They will have to implement a strict traceability control, collecting coordinates of the land where the commodities were produced. This will ensure that only deforestation-free products enter the EU market.

The EU Commission will operate a benchmarking system to classify countries with a low, standard, or high risk of producing commodities or products that aren’t deforestation-free. The requirements for companies and government authorities will depend on the level of risk of the country, from simplified to enhanced due diligence.

With the new system, the EU hopes to prevent deforestation and forest degradation. The EU Commission estimates the bloc will reduce at least 31.9 million metric tons of carbon emissions every year due to the EU consumption of the targeted commodities. This would also mean savings of up to $3.6 billion per year, the commission estimates.

The draft will now have to be approved by the EU Parliament and by each EU member country, something that might take a while. It follows recommendations included in a Parliament report last year but it has a more limited scope, not addressing human rights abuses and not creating civil liability for companies that export goods to the EU.

As it is now, it only targets recent deforestation due to its 2020 cut-off date. But this could change as lawmakers discuss the details at the EU Parliament, with some suggesting an earlier starting at 2014 – which is the earliest satellite images are available. The regulation also gives commodity exporters a 12-month transition.

Strong opposition is expected from forested countries that rely on export to the EU. This is the case of Brazil, for example, which exports beef to several bloc member countries. Deforestation rates have been on the rise in the country amid lax policies by President Bolsonaro. Recent data showed higher deforestation in October this year and many see beef imports from places like Brazil as an important contributor to deforestation.