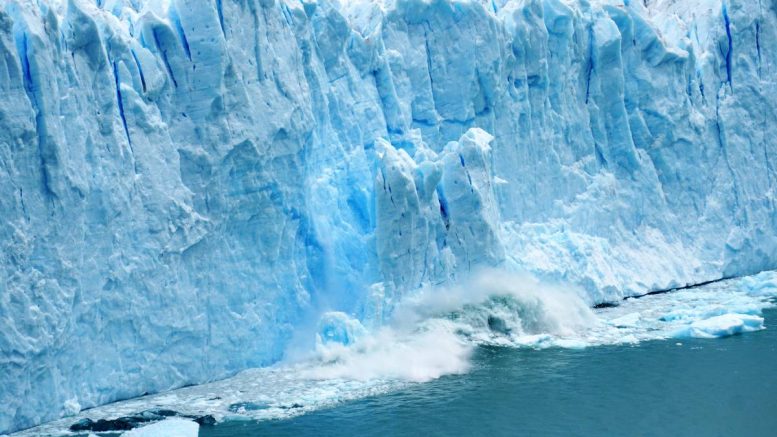 34 of the 36 glacier fronts measured by the Norwegian Water Resources and Energy Directorate (NVE) this year have retreated. Among others, the Steindalsbreen glacier in Lyngen has retreated by 45 meters during the year.

In a press release, the Norwegian Water Resources and Energy Directorate (NVE) states that 34 of the 36 glacier fronts that were measured have retreated.

“In the last 20 years, all the glaciers we follow have retreated. The glacier fronts are retreating because, over time, more snow and ice have melted in the summer compared to the new amounts of snow in the winter. We see that the mass balance has been negative,” glaciologist Hallgeir Elvehøy in the NVE stated.

The mass balance of a glacier is the ratio between how much snow settles on the glacier during the winter and how much snow and ice melts in the summer.

Images of colossal chunks of ice plunging into the sea accompany almost every news story about climate change. It can often make the problem seem remote, as if the effects of rising global temperatures are playing out elsewhere. But the break-up of the world’s vast reservoirs of frozen water – and, in particular, Antarctic ice shelves – will have consequences for all of us.

Glacier melting during the summer was greater than normal on the glaciers in Southern Norway and Nordland but less than normal in the far north.

The NVE states that the glaciers in Norway have decreased a lot in length, area, and thickness since the year 2000 – and follow the same development as most glaciers in the rest of the world.